Increase In Oil Price Should Favorably Impact These Energy Stocks

initiatives set out by various regulatory bodies, are projected to stimulate oil prices and the following energy stocks have great leverage in that regard.

The comments above and below are excerpts from an article by SmallCapPower.com – All rights reserved) which has been edited ([ ]) and abridged (…) to provide a fast & easy read.

Questerre Energy Corporation is a Canada-based independent energy company focused on non-conventional oil and gas resources. The Company is developing a portfolio of oil shale assets. Questerre has base production and reserves in the tight oil Bakken/Torquay of southeast Saskatchewan. Its principal operating areas include Kakwa-Resthaven, Alberta; Antler, Saskatchewan; Oil Shale Mining, and St. Lawrence Lowlands, Quebec. It holds approximately 19,040 acres in the Kakwa-Resthaven area. 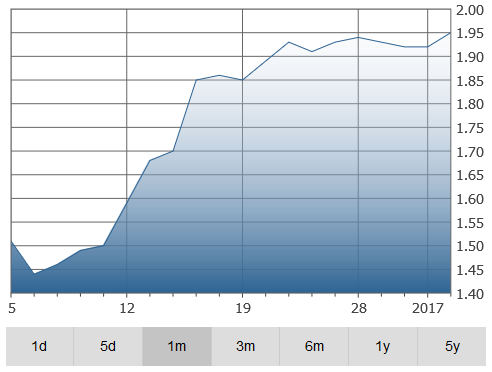 Gear Energy Ltd. is a junior oil and gas company engaged in the exploration for, and the acquisition, development and production of, oil and natural gas reserves in the Western Canadian Sedimentary Basin, with a focus on heavy oil. The Company’s oil and gas properties are located in Alberta, British Columbia and Saskatchewan. Its properties include Wildmere Lloyd and Maidstone. 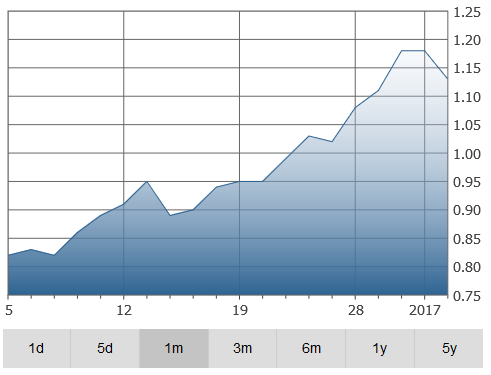 Delphi Energy Corp. (Delphi) is a Canada-based company engaged in the acquisition for and exploration, development and production of crude oil, natural gas and natural gas liquids in western Canada. The Company’s operations are principally concentrated in Northwest Alberta at Bigstone, which is in the Deep Basin of Northwest Alberta. The Bigstone property is located over 150 kilometers southeast of the city of Grande Prairie. Its production asset, which produces sweet natural gas from the shallower Cretaceous zones at Bigstone, contributes an average of approximately 1,100 barrels of oil equivalent per day (boe/d), with over 16% as oil and natural gas liquids. 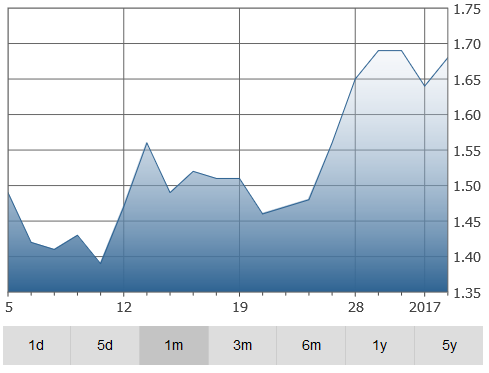 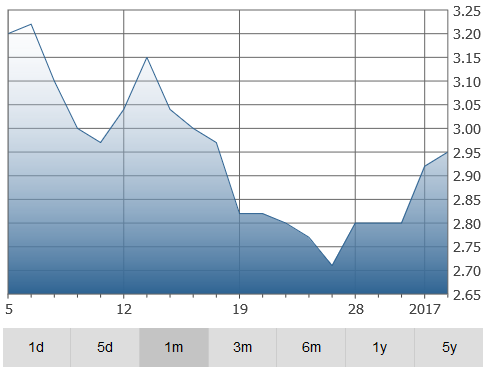