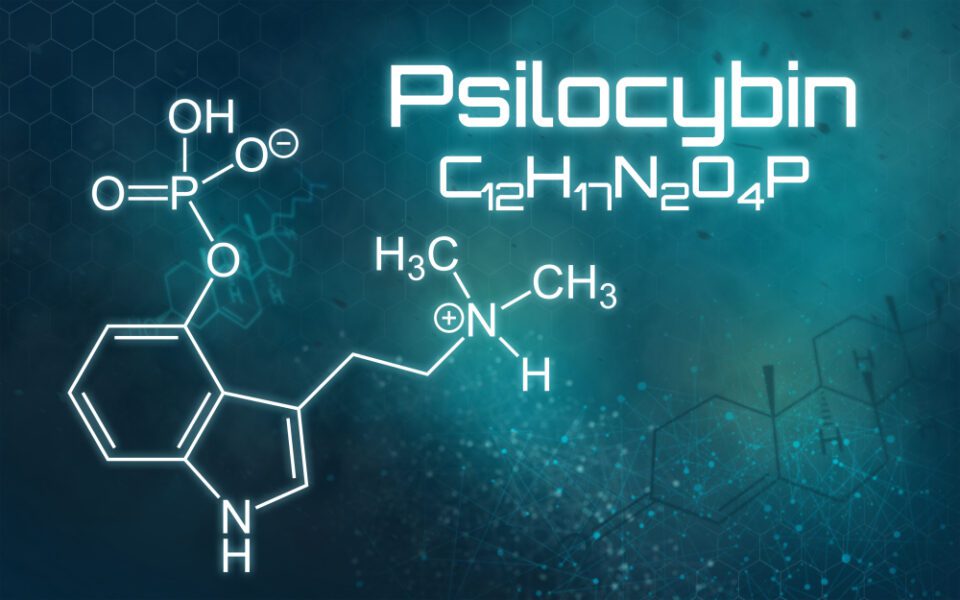 Below is last week’s news and the YTD performance of the best-performing stocks within the fledgling but burgeoning psychedelic bio-pharmaceutical drug stocks sector.

An original article by Lorimer Wilson, Managing Editor of munKNEE.com – Your Key To Making Money!

There are 37 companies in the sector and they are divided into 3 categories: the 15 constituents in the munKNEE Pure-Play Psychedelic Drug Stocks Index, the 3 largest cap companies, 12 other smaller cap companies and 6 marginal companies, as noted below, are excluded from the analysis.. All prices are in USD unless otherwise noted (Go here to convert to another currency).

In addition, every company name has been hyperlinked to its corporate web site and every company trading symbol has been hyperlinked to provide stock charts, in-depth financial data, and links to other articles on the company to enable the reader to do their due diligence before making a decision to invest in any stock mentioned above. Also keep in mind that many stocks in this sector trade for less than $1/share (i.e. are penny stocks) and may be susceptible to manipulation by unscrupulous speculators.

The 15 constituent munKNEE Pure-Play Psychedelic Drug Stocks Index is up 54% YTD. If Jaguar’s out-sized increase of +300% was excluded from the comparison then the Index only went up by 33% YTD.

The biggest winners in January were, in descending order, as follows:

The remaining 9 constituents were less active in January performing, in descending order, as follows:

The above 13 psychedelic stocks went up 25.9%, on average, in January.

For the record, 6 marginal psychedelic drug stocks are excluded from the above analysis as they are thinly traded and/or do not devote 100% of their efforts to the research and development of drugs based on psychedelic components. The 6 companies are: Graph Blockchain (REGRF), Minerco (MINE), Thoughtful Brands (PEMTF), Nutritional High (SPLIF), Codebase (BKLLF) and Hollister (HSTRF).

Lorimer Wilson is an economic & financial commentator who has written numerous articles on economics, finance, precious metals, and the marijuana, psychedelic drug and plant-based food stock sectors. He is the Managing Editor of munKNEE.com, a site that provides a selection of the internet’s best finance articles in an edited, reformatted and abridged format to ensure a fast and easy read.

Share
Previous Move Over GameStop! Here Are Canada’s 3 Top Short Squeeze Candidates
Next Deploy This Exit System To Make Sure You’ve Sold Out Before the Bubble Bursts