There’s a simple shortcut to tracking the health of the global economy. It’s called the copper-to-gold ratio. On the surface, gold and copper prices don’t seem to bear a direct relationship to each other yet this simple ratio is one of the untold wonders of market analysis. If you want to know how the global economy is doing let this simple indicator do the talking – and here is what it is saying these days.

Copper is an industrial metal. Demand increases during periods when economic output is rising. Gold is a store of value with limited industrial applications. These differing uses of the metals have allowed the CGR to act as an accurate barometer of global growth.

Below are charts of the price of copper since 2015, the price of gold during that same period and their relationship as per the CGR. 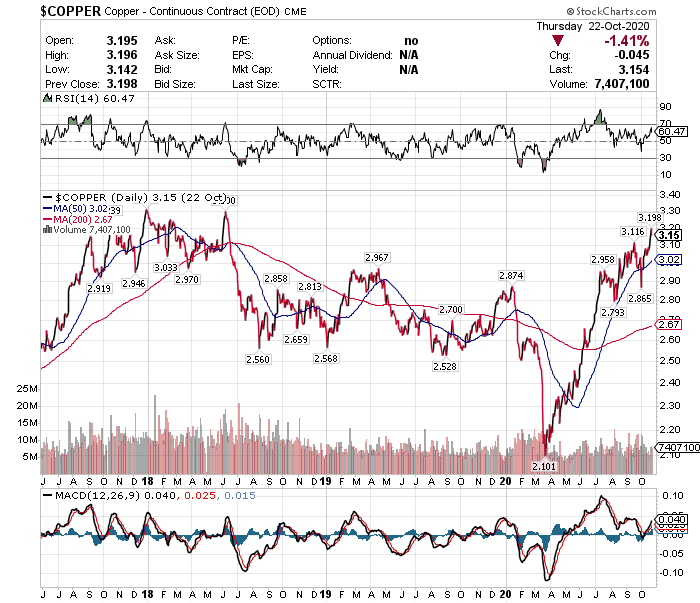 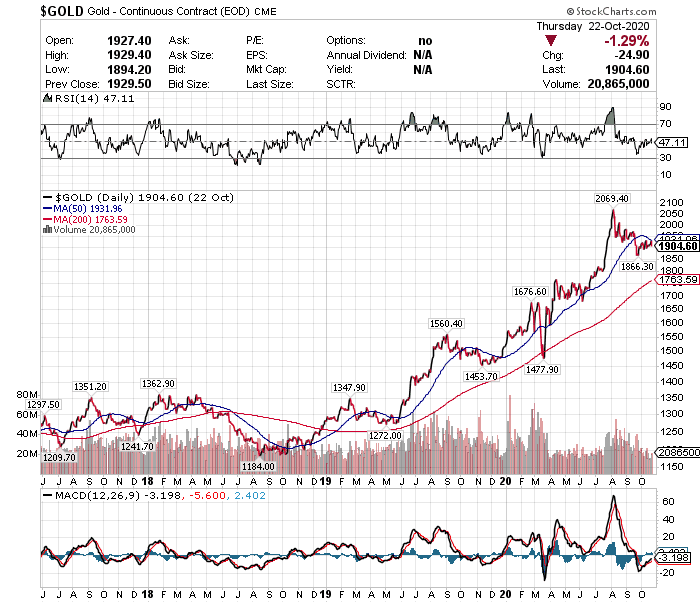 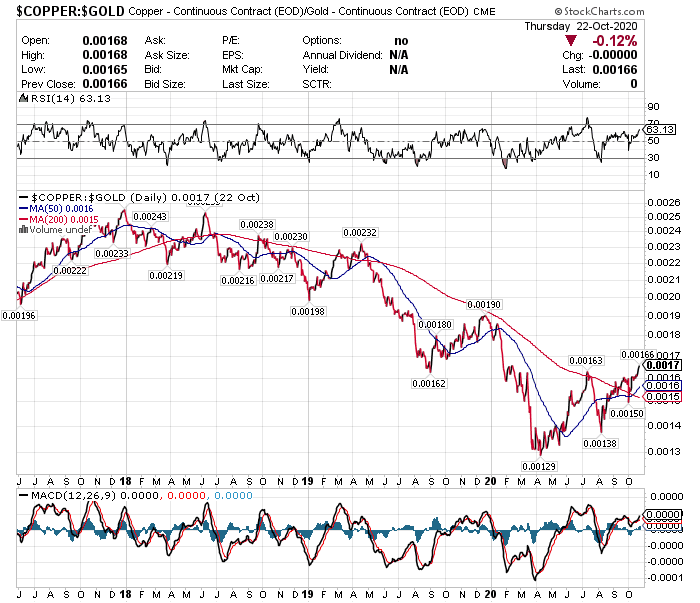 The yield on 10-year Treasury Notes (TNX) also tends to rise during economic expansion because investors’ inflation expectations are on the rise. The yield of the 10-year US Treasury bond is as follows: 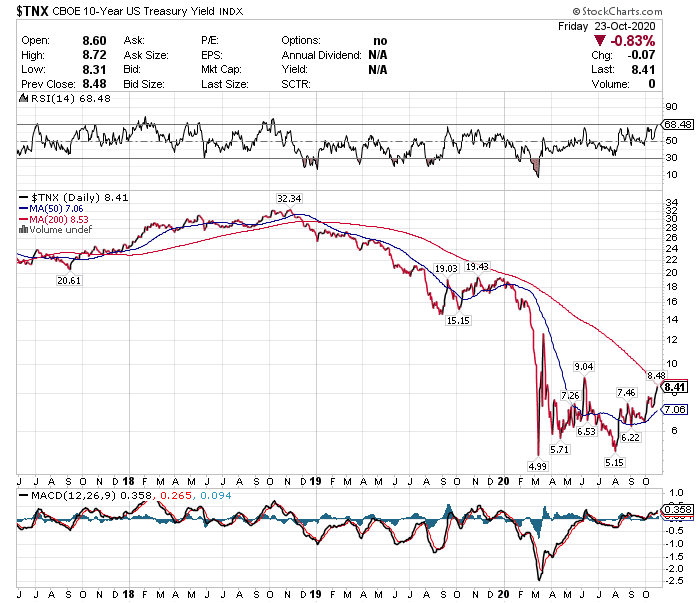 There should be a positive relationship between the copper-gold price ratio and 10-year yields. Both should be rising and falling based on the state of the world economy so the recent weakness of both the CGR and the TNX suggest that economic growth is weak going forward.

(Also listen to Here’s why the copper/gold ratio is a key economic indicator in which Phil Streible of RJO Futures says gold and copper are the first markets he checks every morning.)

Lorimer Wilson is an economic & financial commentator who has written numerous articles on economics, finance, precious metals, and the cannabis stock sector. He is the Managing Editor of munKNEE.com, a site that provides a selection of the internet’s best finance articles in an edited, reformatted and abridged format to ensure a fast and easy read.

Share
Previous Are Gold Stocks a Better Choice Than Gold Itself? Let’s Find Out
Next Alf Field: “Gold will rise to incredible heights”